Skip to main content
With a history dating back to 2004, Bangladesh Institute of Management Studies (BiMS) has established a reputation for international standard education in management studies. At BiMS, we are committed to maintaining high standards of academic quality and continuous improvement. We have a strong network of international collaboration and partnerships. We are an approved learning partner of the Institute of Chartered Accountants in England & Wales (ICAEW). We are an approved partner of the Institute of Administrative Management (IAM, UK) and QUALIFI (UK). Our brand ‘BiMS College’ is registered with British Council and Pearson Edexcel. We are accredited by Pearson to offer different BTEC courses. 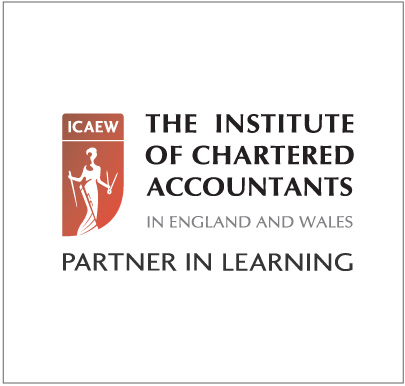 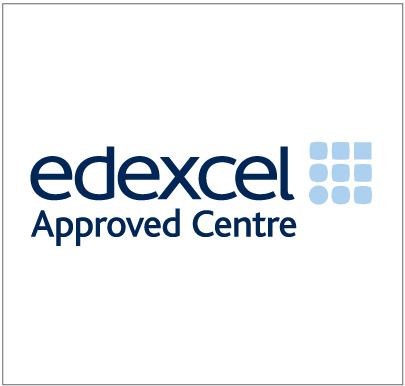 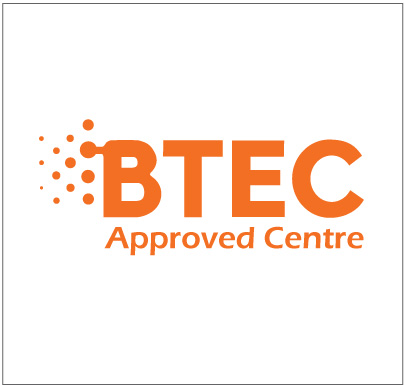 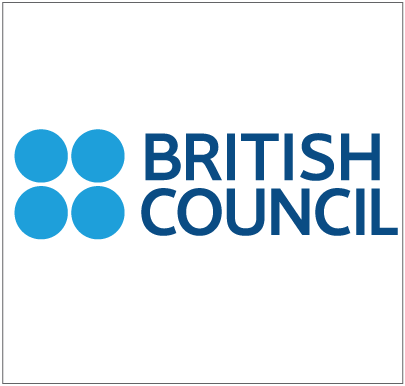 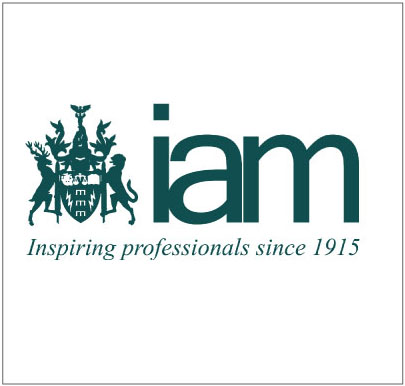 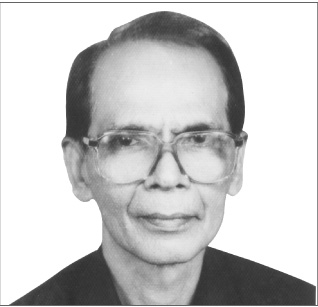 Late Abdur Rashid Engineer was the founder of Bangladesh Institute of Management Studies (BiMS). He was born in Daudkandi, Cumilla in the year of 1937. He stood 4th position in his matriculation exam in the year 1952. He completed his BSc. Engineering with distinction from Ahsanullah Engineering College (now known as BUET - Bangladesh University of Engineering and Technology).He was the District Engineer of Cumilla. During Pakistan period, he entered into politics under the leadership of Bangabandhu Sheikh Mujibur Rahman. He was one of the Members of Provincial Assembly (MPA) of the-then East Pakistan Provincial Assembly. In the Liberation War of 1971, he was one of the important organisers of the freedom fighters in Cumilla. His contribution and sacrifices during the war are still greatly remembered by freedom fighters of Cumilla. In independent Bangladesh, he became the Member of Constituent Assembly (MCA) in 1972.In the national parliamentary election of the year 1973, he is believed to have defeated Khondaker Mostaq Ahmad, the-then Foreign Minister who later became the President of People's Republic of Bangladesh. Afterwards, he became three times Member of Parliament. He also became the Minister for the Ministry of Labour & Manpower of People's Republic of Bangladesh. He represented Bangladesh in International Labour Organisation (ILO) convention held in Geneva, Switzerland.Late Abdur Rashid Engineer founded BiMS in 2004. He passed away on January 20, 2006. (May ALLAH forgive his sins and make him successful in afterlife as well - Ameen).

Mr. Mahbubul heads up the operation functions of BiMS. He has completed his BBA from North South University with major in Finance and Accounting. He has completed his MBA from the University of Dhaka. He has achieved his Post Graduate Diploma in Marketing and Brand Management awarded by Innovate Awarding, UK. He was trained on Digital Marketing, 'Google for Education', Leadership, People Management Skills, etc. He has also attended a number of workshops organised by Pearson Edexcel (UK). Mr. Mahbubul’s approach to teaching is marked by an embrace of the Socratic method, which aims to stimulate critical understanding through dialogue. His range of academic interests include Marketing Analytics, Modelling Dependent Variable Techniques, Regression Analysis, Digital Marketing, etc.

Mr. Rubel Roy is the General Manager of BiMS. He has been working at BiMS since 2004. He is an ACCA part 2 qualified. He has also obtained Certified Public Accountant (CPA) from Scottish Qualifications Authority (SQA), UK. He has achieved his Post Graduate Diploma in Human Resource Management awarded by Innovate Awarding, UK. Mr. Rubel has participated in different initiatives and has played multiple roles at BiMS including Senior Lecturer of Higher National Diploma (HND) and Higher Diploma in Accounting (HDA). He was also a trainer of world-renowned Heriot-Watt University based in Edinburgh, Scotland, UK. He has taught numerous undergraduate courses including Financial Accounting, Management Accounting etc.

Muhammad Naseel Shahrukh heads up the Research and Compliance Initiatives at BiMS. He has completed his BSc in Computer Science and Engineering degree from Bangladesh University of Engineering and Technology (BUET). He is currently leading independent research and publication projects of BiMS. He develops and implements content development and presentation strategy and manages prioritisation of independent publication assignments. He is an enthusiastic advocate of compliance matters and guides the management team accordingly.

Mr. Hamidur is working as the Academic Quality Manager at BiMS. He deals with the Edexcel examination and registration. Prior to joining at BiMS, he was the Head of Mathematics in a private English Medium School. He has achieved Certified Project Management Analyst (CPMA) certification from IQN. Mr. Hamidur has completed his BSc. in Electrical and Electronic Engineering from BRAC University with distinction. He was enlisted twice in the Dean’s list and twice in the VC’s list for extraordinary academic performances. In A-level Pure Mathematics, he has received the Daily Star Award for getting the highest mark in Bangladesh. He has attended academic workshops organised by Pearson Edexcel, UK.

Mr. Imtiaz has been working at BiMS since 2014. He is currently working as Manager – Design & Technology. Mr. Imtiaz is an energetic and young professional with in-depth industry experience. He has completed Higher Diploma in Multimedia and Diploma in Professional Photography. He started his career in Color Trade Ltd. as Senior Graphic Designer. He worked at Entertainment Republic (ER Media) as Asst. Video Editor. He also worked in Graphic Machinery & Equipment Ltd. as Senior Executive, Photo Imaging Division. He has a vast knowledge Digital Minilab Technology and Dry Minilab Technology.

Mr. Anwar is working as the Admin and Accounts Manager at BiMS. He has completed his B.Com (Hon’s) in Accounting from Jagannath University. Before being a part of BiMS, Mr. Anwar has a versatile experience in different sectors including media and information technology. He has worked as Senior Executive at Jamuna Group as well as Daily Samakal. Mr. Anwar also worked as Shift-in-Charge, Computer Division at Daily Jugantor. At BiMS, Mr. Anwar supervises day-to-day administrative operations and staff members. His responsibilities include developing, reviewing, and improving administrative systems, policies, and procedures.
We suggest moving this party over to a full size window.
You'll enjoy it way more.
Close
Go Fullscreen